Following a $65 million transformation, the 27-story Tower will showcase suites, vistas, and programming that hotel officials say will “deliver an unmatched experience for the whole family.” The hotel is just steps from Harborside Pool Club, where new offerings are in the planning stage.

“Over this past year, we’ve ushered in a new chapter of The Boca Raton, referred to as ‘A New Golden Era,’” says Daniel A. Hostettler, president/CEO of The Boca Raton. “Integral to the experience was to create distinct identities for our five luxury hotels, each with its own leadership and amenities. The relaunch of Tower is a meaningful milestone in this evolution. Tower will further define us as one of the world’s most distinguished resorts and private clubs, setting a new standard for luxury hospitality.”

The hotel’s 224 rooms and suites have been fully renovated by architecture and design firm Rockwell Group. Detailed with warm wood accents, each room features views of the Atlantic Ocean and coastline. As described by Shawn Sullivan, partner at Rockwell Group, “We redesigned the rooms with a contemporary coastal feel imbued with a sense of casual luxury to flaunt the spectacular 360-degree views. This meant adding built-in window seating, bleached wood furniture, neutral linen fabrics, fluted feature walls, and classic molding.” 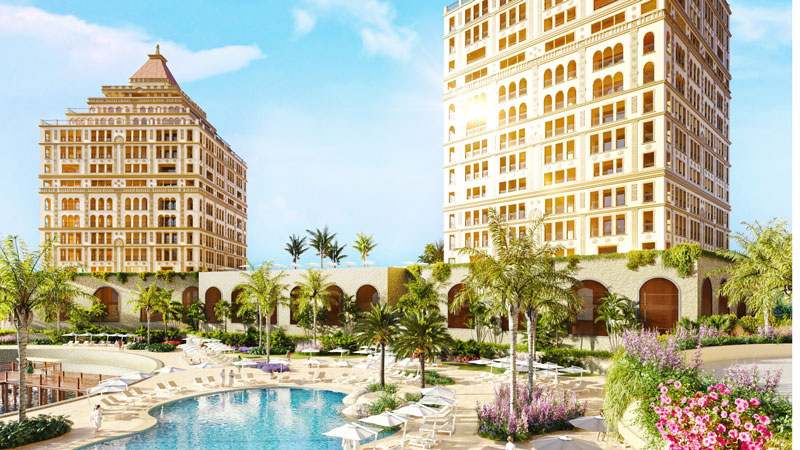 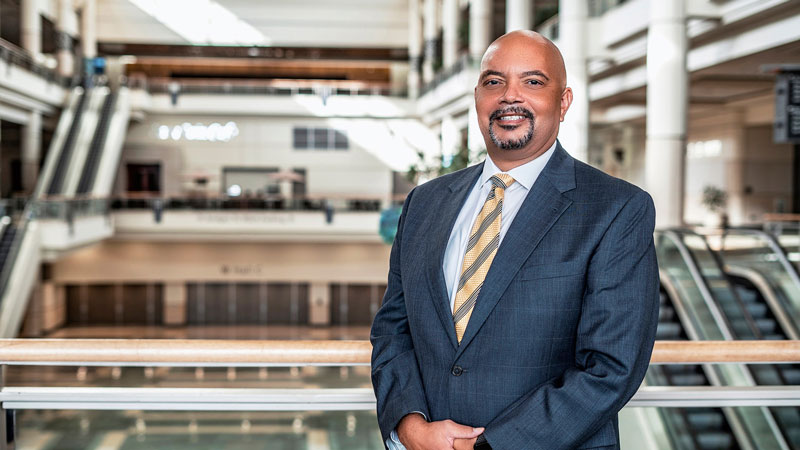 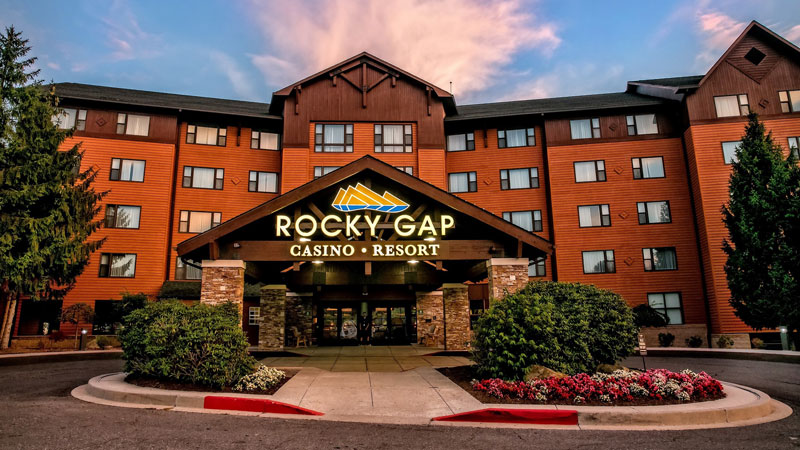 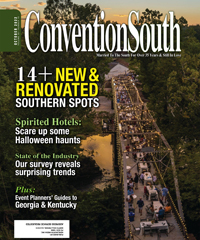