FORT MYERS, Fla. – Luminary Hotel & Co. has promoted Brent Gauthier to the position of executive chef for all food and beverage operations and outlets at the hotel.

and has since assisted in all aspects of the hotel’s food and beverage department.

“From day one, Brent proved to be a great culinarian, as well as a splendid leader, quickly gaining the trust and respect of the entire team who overwhelmingly supported him for the executive chef position,” said Bob Megazzini, general manager of Luminary Hotel & Co. “Brent has worked tirelessly with the staff and will continue to excel in his role due to his management style, which blends a collaborative and creative approach with a strong business acumen.”

With more than 10 years of high-volume experience in American cuisine, Gauthier joined Luminary from Gaylord National Harbor in Maryland, Va., where he worked as a senior sous chef and was responsible for leading a team, conducting monthly inventory, and lowering labor and food costs. Prior to that, Gauthier was executive chef at Le Meriden Arlington, Va. Gauthier attended Johnson & Wales for his Associates Degree in culinary arts. 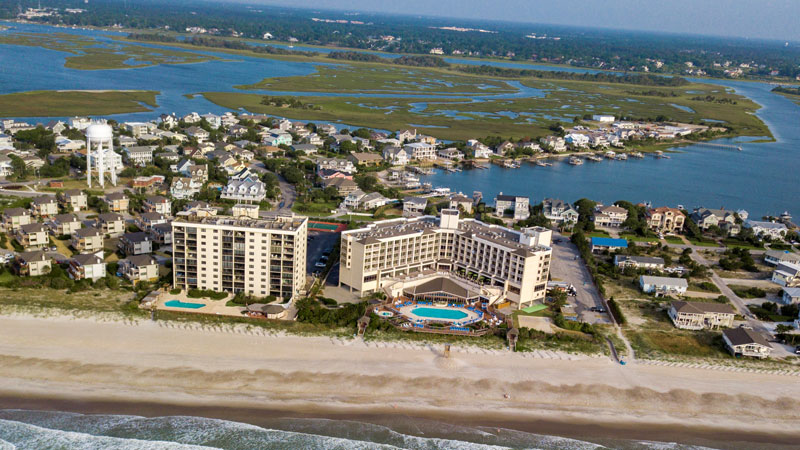 Small markets with big impact: These under-the-radar gems offer a host of surprising and timely benefits
3 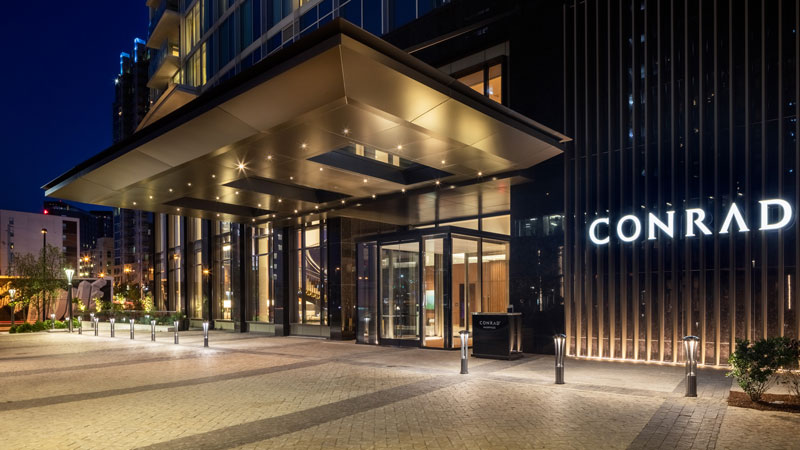 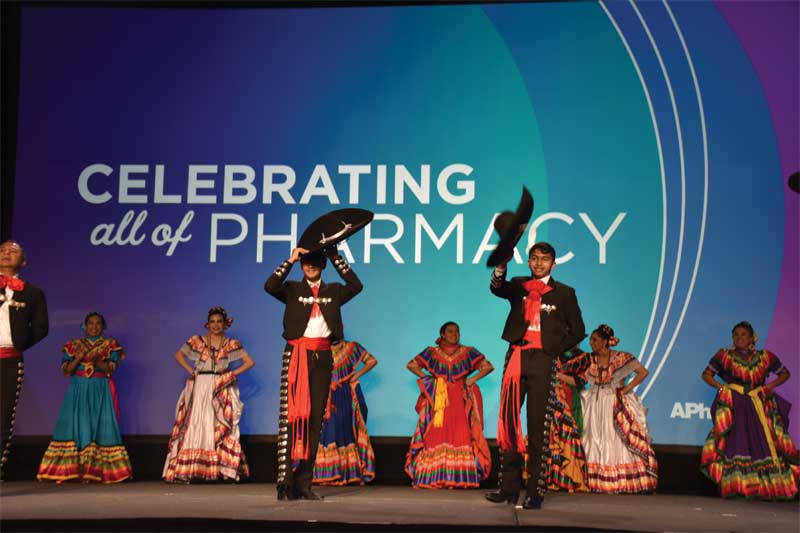 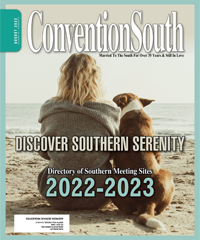