ALEXANDRIA, VA. –  The Global Business Travel Association (GBTA) has issued the findings from its 18th COVID-19 poll assessing the impact of the pandemic and the road to recovery for the business travel industry.

Nearly one-quarter of the 942 poll respondents reported their company has resumed non-essential business travel or has in place a plan to do so. According to GBTA, this latest poll shows multiple positive signs for business travel recovery, including an increase in willingness to travel, a decrease in cancelled trips, and a more optimistic view toward returning to the road as travel bookings continue to increase.

Two-thirds of poll respondents said they feel their employees are ‘willing’ or ‘very willing’ to travel for business in the current environment, an increase of 11 percentage points from the March 2021 GBTA poll results. The remaining corporate travel buyer and/or procurement respondents said they feel their employees are not willing or neutral in terms of their willingness to travel for business. An additional 11 percent were unsure.

Positive signs in the United States were further underscored by responses to the recent travel guidance update by the Centers for Disease Control and Prevention (CDC), which recommended “fully vaccinated people can travel at low risk to themselves.” More than six in 10 U.S. respondents said the new CDC guidance makes them much more (29 percent) or somewhat more (32 percent) comfortable traveling for business. Another third said the CDC announcement has not changed their opinion. Only four percent said they feel less comfortable traveling for business.

Half of U.S.-based corporate travel buyer and procurement respondents said they believe recent CDC guidelines will have a ‘major’ or ‘some’ influence on their company’s timeline for resuming non-essential domestic business travel. Another third said the new guidelines will have a minor influence (18 percent) or no influence (15 percent) on their company’s timeline. The remaining 14 percent said they are unsure.

Seventy-one percent of poll respondents said they think government-issued digital health verification (or digital green certificates and/or vaccination passports) is either ‘very effective’ or ‘effective’ in terms of resuming business travel. Just one in 10 respondents said they think it is ‘ineffective’ or ‘very ineffective,’ while 10 percent are unsure. The remaining seven percent are ‘indifferent’ about the policy.

“It is encouraging to see key indicators all pointing towards a return to business travel, as organizations collaborate internally across multiple functions to ensure a safe return for their travelers and commuters,” said GBTA CEO Suzanne Neufang. “Many companies have also revisited their work-from-home policies due to the pandemic, and in many cases are making a permanent change that will remain in effect even after the pandemic. It’s clear the way we manage and conduct business will be noticeably different moving forward.” 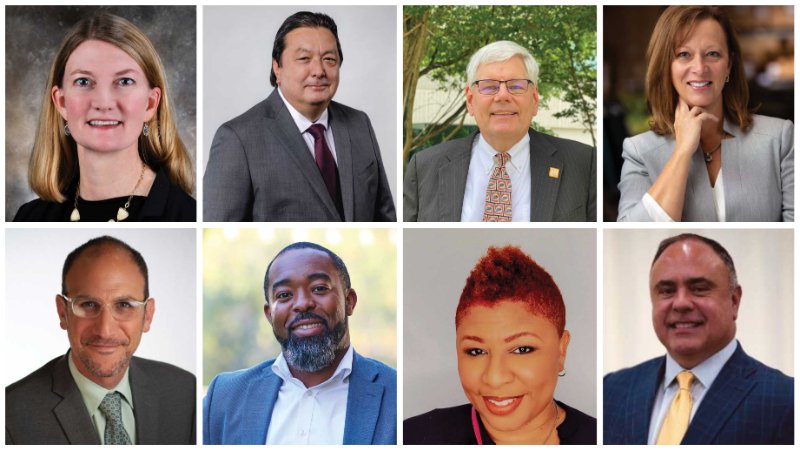 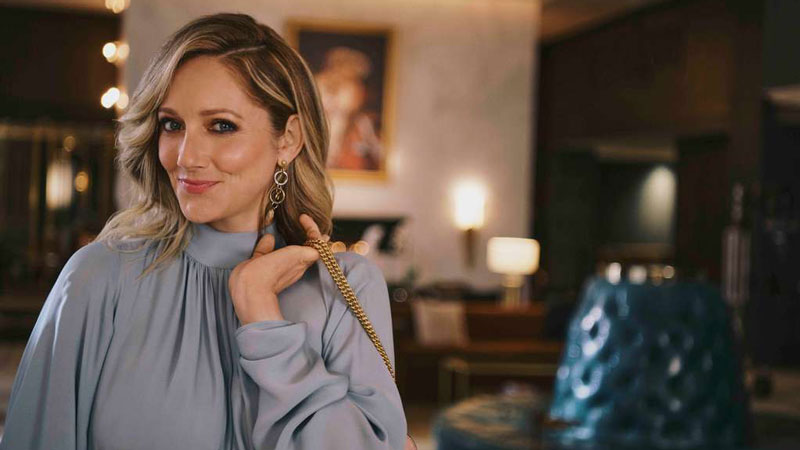 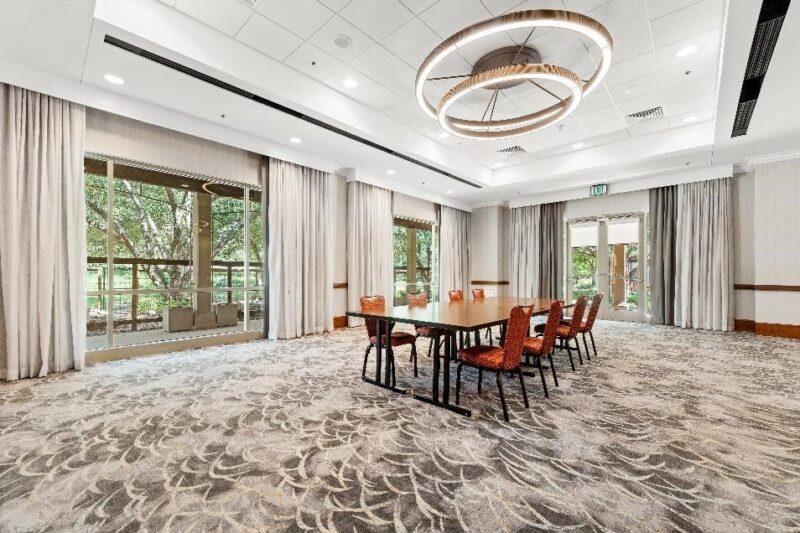 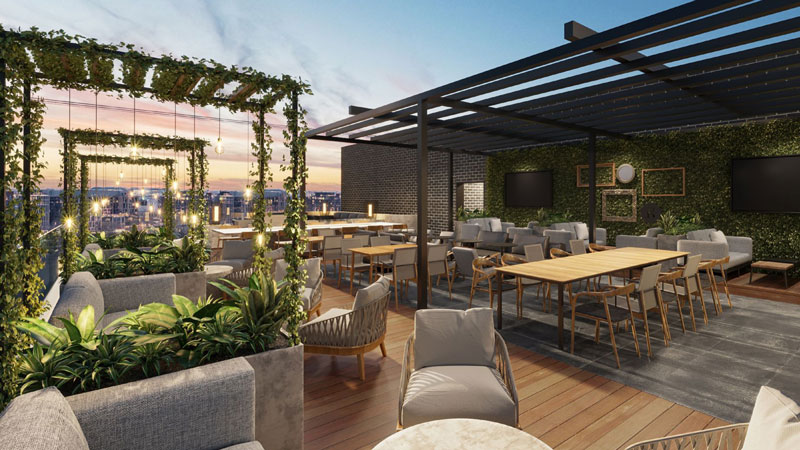