The groundbreaking marks a milestone in the project’s history, which began in 2017, when the Georgia General Assembly allocated the initial funding for the planning and design of the Savannah Convention Center expansion. During construction, the convention center will remain fully operational.

“The expansion of the Savannah Convention Center will open up our city to new and larger prospective meetings, conventions, and events that have been too big for us in the past,” said Marinelli. “Savannah has become one of the top visitor destinations in the country and now will be able to compete for more conventions than ever before. And with Savannah already being in high demand on weekends, the larger building will help us increase occupancy and visitor spending Sunday through Wednesday.”

The convention center expansion is a $271 million project that will double the exhibit hall space to 200,000 square feet, add a 58-foot-wide glass hangar door, construct a 40,000-square-foot ballroom, and add 15 meeting rooms and a 900-space onsite parking garage. It is scheduled for completion in 2023. 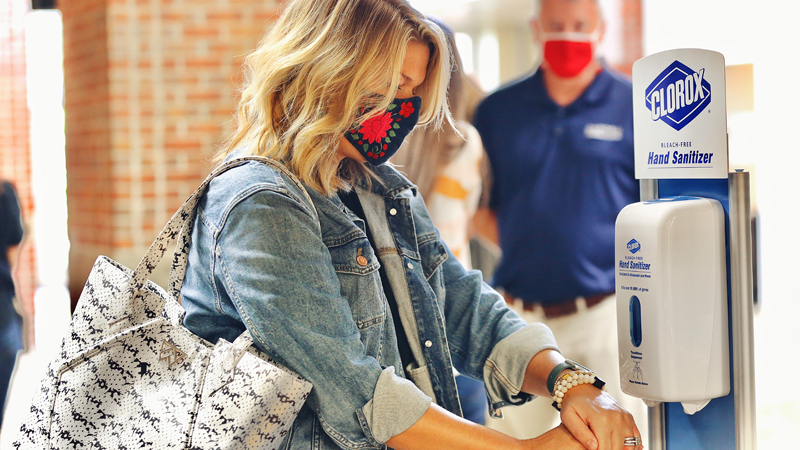 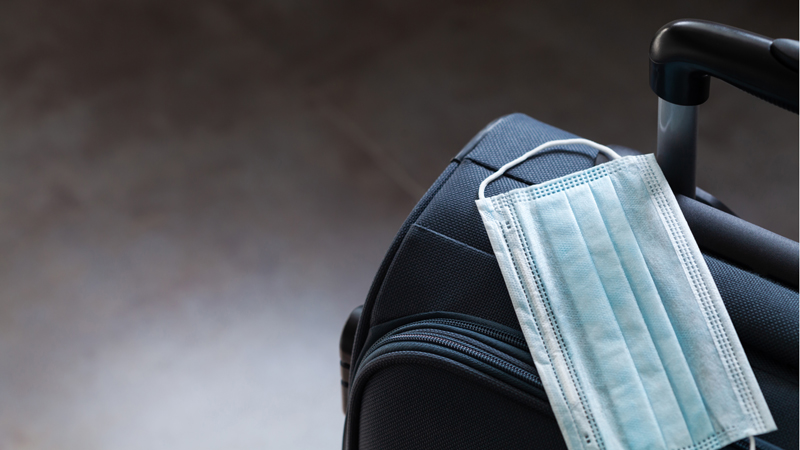 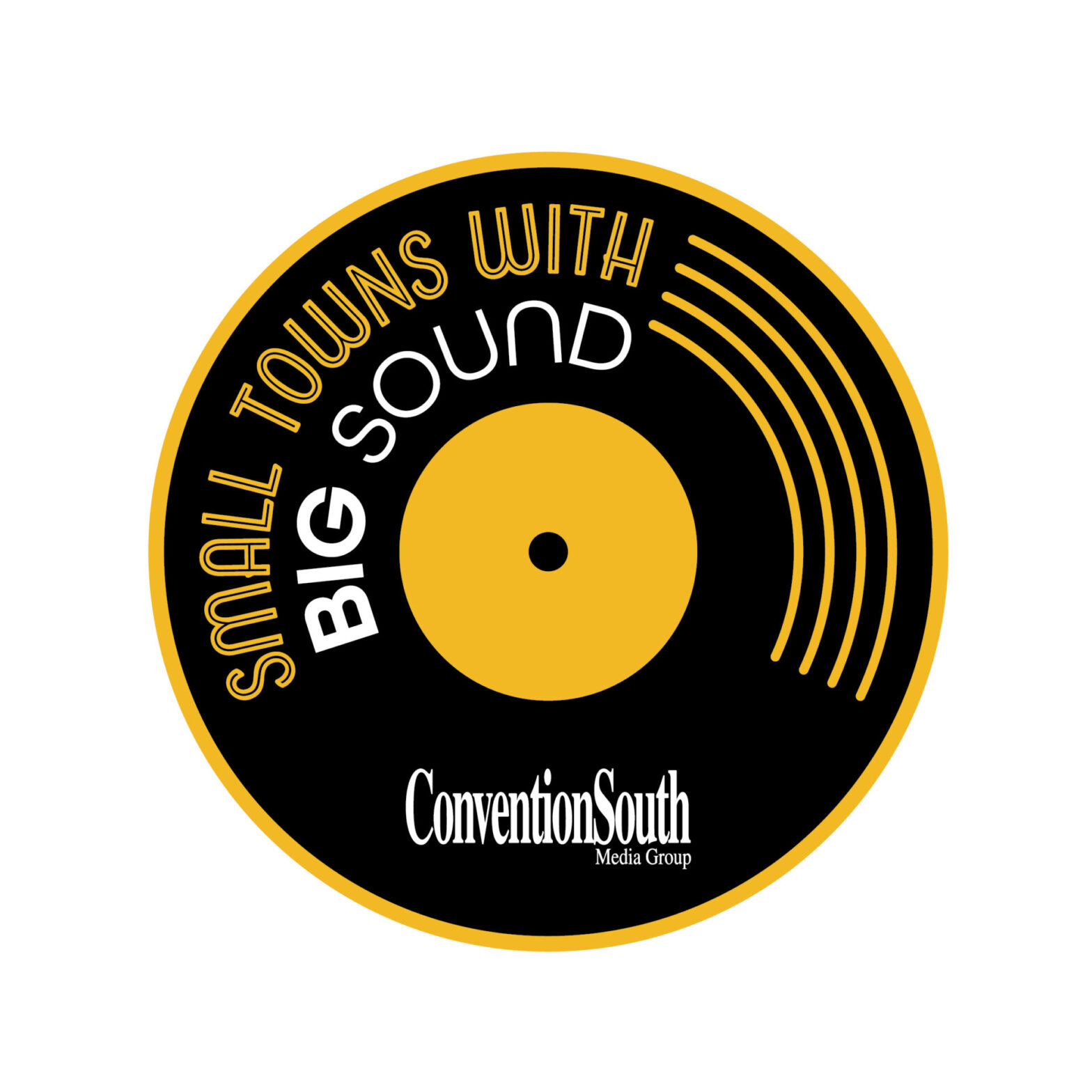 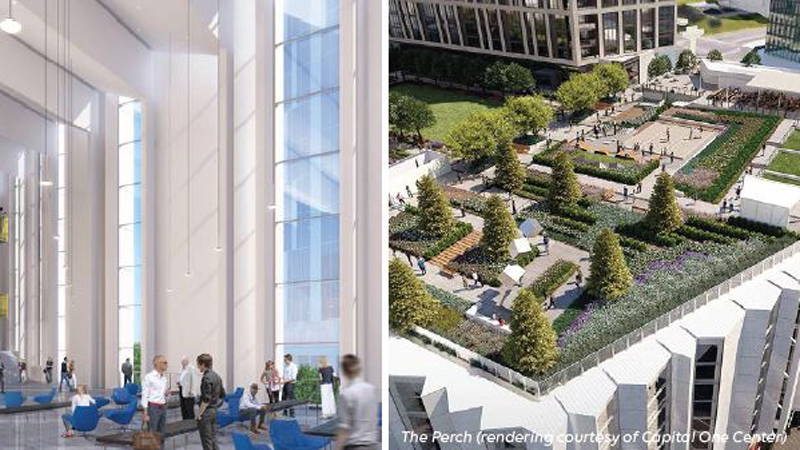